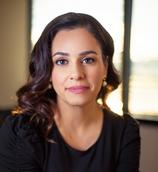 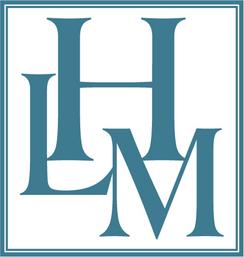 Parrisa J. Harris  established Harris Law & Mediation in Kenai, Alaska in 2014. Her primary practice areas are in marital and family law and catastrophic personal injury law. In addition to her traditional litigation practice, Parrisa enthusiastically endorses collaborative law as a means for resolving a variety of civil (non-criminal) disputes without (or with limited) litigation.

Parrisa was born and raised in South Pasadena, California. She earned her Bachelor's of Art  (B.A.) degree in 2003 from UCLA's School of Theater, Film, and Television. In 2013 and 2014, Parrisa traveled to Iran and Nicaragua, respectively, where she produced documentary shorts on issues related to child labor and poverty.

Prior to attending law school, Parrisa was licensed as a registered representative in the securities industry where she worked with individuals and families to create comprehensive financial plans and implement long-term investment strategies. Her prior career in the financial industry has afforded her a practical knowledge that uniquely positions her to effectively represent clients involved in disputes with ex-spouses, neighbors, or even major financial institutions.

​Parrisa received her Juris Doctorate (J.D.) in 2010 from Southwestern Law School in Los Angeles, California. Upon completing an externship at the Los Angeles County District Attorney's Office - Organized Crime Division, Parrisa relocated from Southern California to the Kenai Peninsula, where she has practiced law since 2012.

​Parrisa lives in Nikiski with her husband, John, and their four children, Isabelle, Ben, Joseph, and Portia.